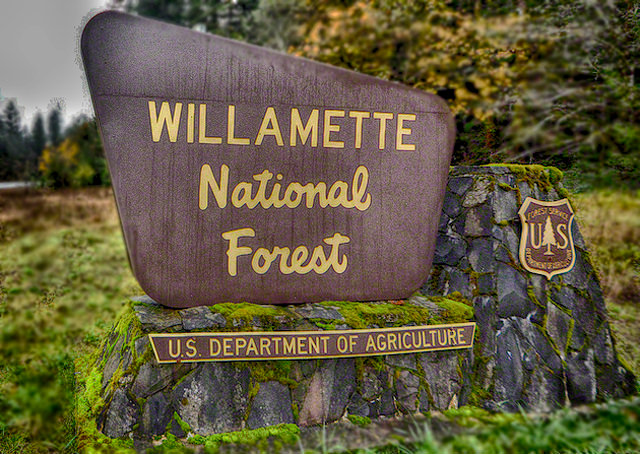 The Willamette National Forest is considering fee increases for camping, cabin and day use areas starting in 2017.  The fee increases are long due and the area has not seen an increase in over 8 years. What’s more, there has been a massive surge in outdoor recreation over the last few years which has put an increased strain on our parks systems in Oregon. Anyone who has gone camping during the summer months knows the challenge of finding a vacant campground on a Friday night without reservations. Simple supply and demand suggests the ranger districts and the BLM should raise their rates considerably.

The below graphic shows the proposed rate increases by the Willamette National Forest for specific locations. 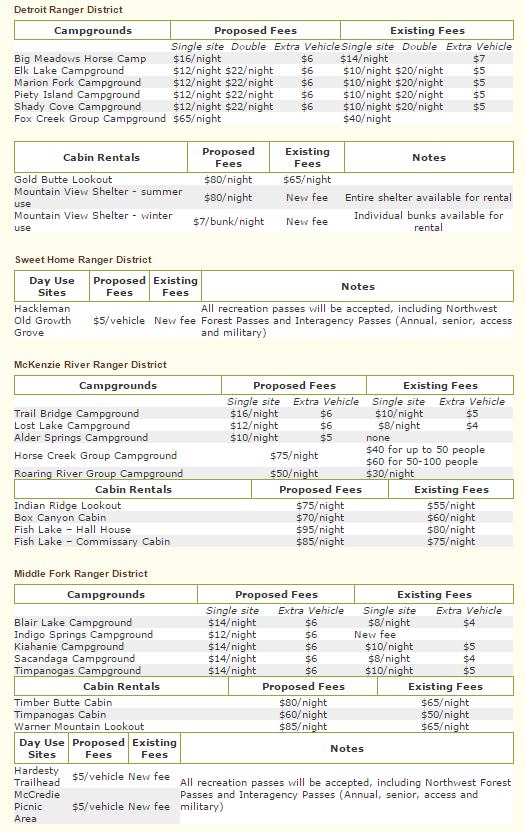 The below graphics show the proposed rates increases by the BLM. 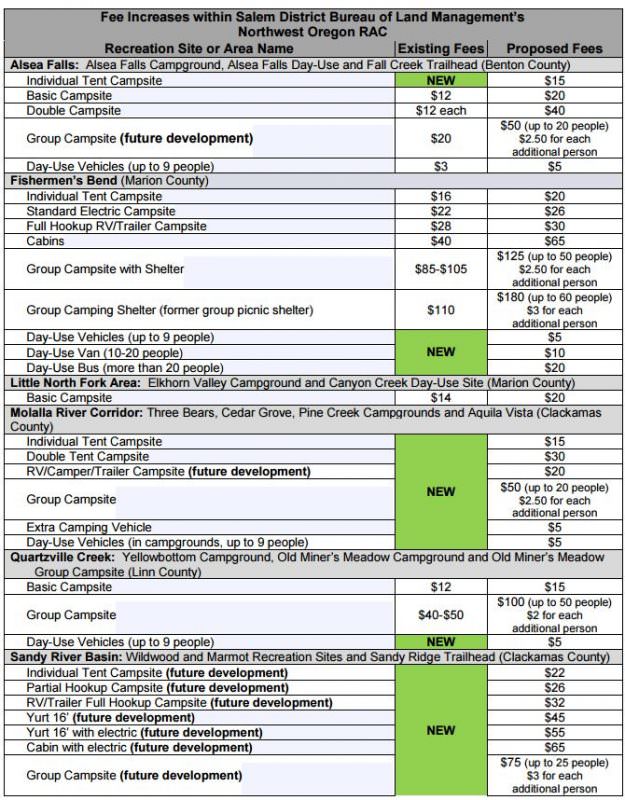 Click here to learn more about the BLM fee increases.

What do you think about fee increases?